Managing Conflict – Part 1 – Would you agree that we live in a world full of conflicts? Just watch the news on television or pick up a newspaper. From the terrorism to tiffs in the neighborhood or unfriendly colleagues to business rivals … all are prominent reminders about the resentment and misunderstanding that exists between nations, cultures and individuals. Now where does this conflict start and how can we manage it?

Conflict is a natural disagreement resulting from individuals or groups that differ in thought processes, attitudes, beliefs, values or needs. It can also originate from past rivalries and personality differences. Conflicts occur not only between two people but most of the time it happens within the self. It can arise when one has to make certain choices in situations where either both the choices are favorable or are avoidable, or in certain situations where the choice is approachable as well as avoidable.

Most people see conflict whether internal or external as an indication of a problem. When the conflict is external, one factor that has to be remembered is that whenever one is in a conflict with someone, there is one factor that can make a difference between damaging your relationship and deepening it. That factor is attitude.

If we have to think what is the purpose of external conflict, then one is bound to get variety of answers like:

At the same time if we had to think about internal conflict, it starts within the individual’s mind and is always indicative of an inner war going on within the person. It is a war against one’s self and prevents peace from entering the heart and mind. It occurs usually when one has more than one choice and a decision has to be made. We all have inner conflict within us to some degree. That is part of the human condition and does not mean that one is abnormal or psychotic. Healing our own inner conflict is what the human journey is all about. That human experience, in all of its fullness, requires that each person become aware of his or her own inner pain and how that pain is manifest in the world or within self. Some of the most common manifestations of inner conflict will be abusive use of drugs or alcohol, problems in relationships, greed, eating disorders, extraordinary displays of anger, prejudice and so on.

Now concentrating on external conflict, let’s face it, most conflict is about winning and losing, getting ones way at the expense of someone else. However, there is one main reason to engage in conflict, and that’s to reach a resolution. Without resolution, conflict merely becomes an opportunity to recycle old arguments, disagreements and opinions: nothing moves forward, feelings get stirred up and reinforced.

If we have to look out for the source of conflict, the following paragraph would give an insight to it. Some of the sources of conflict are:

Needs – Needs are things that are essential to our well-being. Conflicts arise when we ignore others’ needs, our own needs or the group’s needs.

Perceptions – People interpret reality differently. They perceive differences in the severity, causes and consequences of problems. Misconceptions or differing perceptions can be one of the root causes of conflict.

Power – How people define and use power is an important influence on the number and types of conflicts that occur. They also influence how conflict is managed. Conflicts can arise when people try to make others change their actions or to gain an unfair advantage.

Values – Values are beliefs or principles we consider to be very important. Serious conflicts arise when people hold incompatible values or when values are not clear. Conflicts also arise when one party refuses to accept the fact that the other party holds something as a value rather than a preference.

Conflict is not always negative. In fact, it can be healthy when effectively managed. Healthy conflict can lead to – Growth and innovation, New ways of thinking,
Additional management options.

If the conflict is understood, it can be effectively managed by reaching a consensus that meets both the individual’s and society’s needs. This results in mutual benefits and strengthens the relationship. The goal is for all to “win” by having at least some of their needs met. 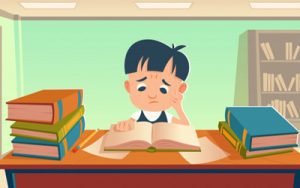 To Prepare or Not to Prepare

To Prepare or Not to Prepare-This year, just like last year has been a roller coaster ride for students, especially for those in the 10th and 12th. Exams… postponed exams.. this ambiguity about exams has created much more frustration amongst students as well as their parents than ever before. ‘To… 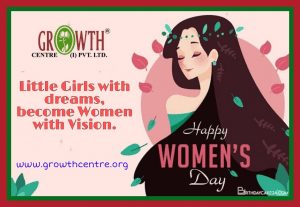 8th March – a day celebrating women and all things associated with her and in the past few years has gained a lot of hype and commercial importance. A lot of ads / video’s, promos showing the power of being a woman… the importance of being a woman; stores having… 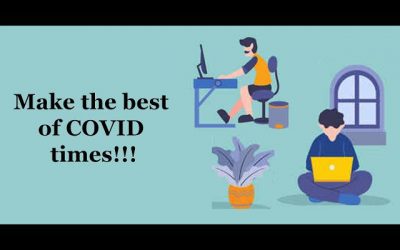 Digital Health During Covid Times – Social Connectedness – 2020 a unique year, when it started, we were all excited about it but little did we know that something different was awaiting us this time – “The lock-down”. The impact of COVID has not only affected our physical health but also …

How to Make the Best of Covid Times

How to Make the Best of Covid Times – Coronavirus (COVID-19) parenting tips – In this episode, Ms.Suchitra Surve talks on How To Make The Best Use of COVID Times. A few months ago we entered the brand-new decade and suddenly the world just flipped, the reason, Pandemic and because of it, we all … 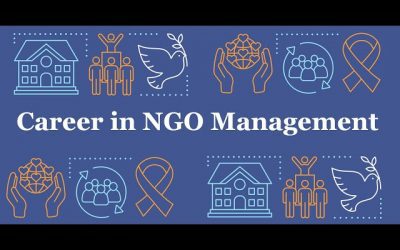 Career In NGO Management-Charity is virtuous, charity begins at home, and Charity is one of the most important things that you can do, that is what we all have studied & known from our childhood. We see a lot of sufferings around; we see a lot of people who need help be it in the field of… 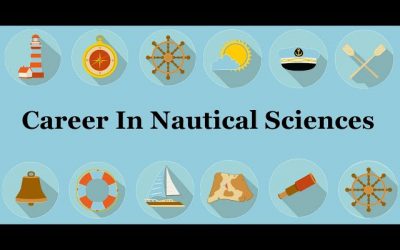 Have you ever wondered how do the ships go from one place to the other, from one port to the other? When there are no signs, no signals and there is no route. Yes, it is worth thinking and for the people who have zest and who love the sea life, the adventure this is… 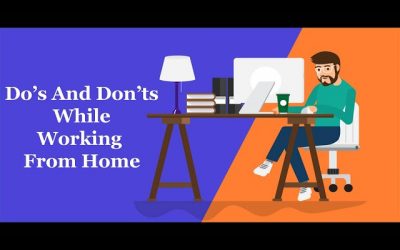 Do’s and Don’ts While Working From Home 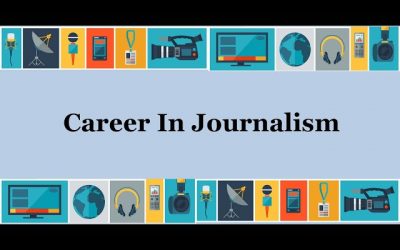 Ms. Swati Salunkhe in this episode speaks on Career in Journalism. “Pen is mightier than Sword” this sentence we have been grown up with and we know it’s power. When we talk about power, we are talking about something that is close to the pen and that is about writing… 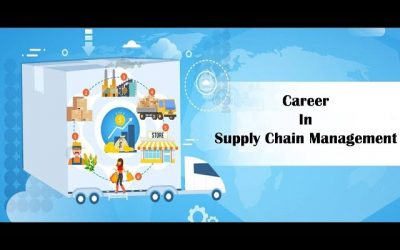 Career as a Special Educator

Career as a Special Educator-Students who have learning difficulties or speech disorder or some impairment- physical or mental, do you ever feel like teaching them, taking up their studies or making them learn a new skill set? Does it really fascinate you?? Ms. Swati Salunkhe talks on Special… 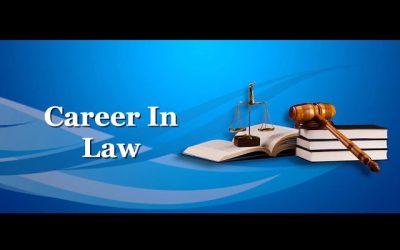 Career in Law – Detailed Guide To Start Career – Ms. Suchitra Surve in this episode talks on career which is been long standing and which requires a lot of research and academic orientation and obviously backed with an analytical mind that is Law. Law is a career is one of the professions that is ..